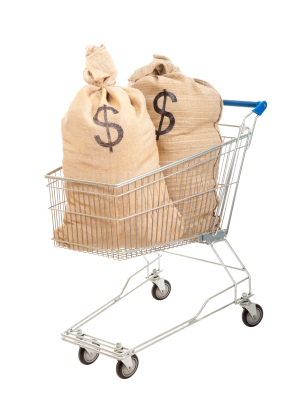 The black haircare product business is a multi billion-dollar business that has been dominated primarily by major white owned haircare companies.

For decades, hair straightening and “taming” products have been the cornerstone of black haircare; making companies millions annually.

But now there is a new game in town being played by savvy black entrepreneurs who are leading the “black hair in it’s natural state is beautiful” charge.  Black women all over the world are circling back to their “roots” and are proudly wearing their hair natural; unencumbered by relaxers, or texturizers.  And the movement isn’t confined to braided hairstyles which many incorrectly lump under the category of “natural haircare” despite the routine use of artificial hair to create many of the most popular braided hairstyles.

The article “Live By the Lye, Die By the Lye: Major Hair Companies Eclipsed By Black-Owned Natural Hair Care Lines” is an exceptionally written unveiling of the predominance of these black entrepreneurs who are taking the lead and getting their recognition in this fast-growing multi-million dollar industry. From Miss Jessie’s, and Kinky Kurly, to Carol’s Daughter, Jane Carter Solutions and more; Black owned companies are taking charge by giving black women what they want.   Love this article!