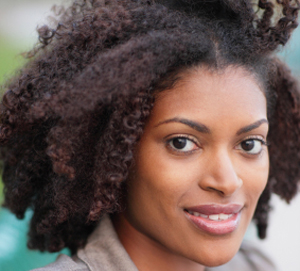 Tagged with: natural hair in the workplace