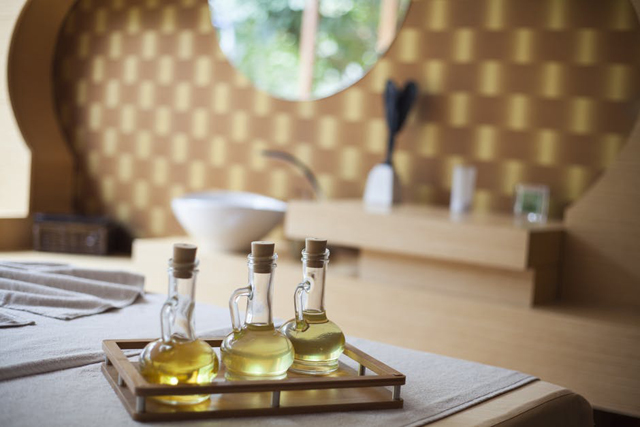 If you have not added castor oil to your hair care regimen, you may want to reconsider based on the innumerable benefits of this nutritive oil.

Castor oil, which is derived from the castor bean, is well know for its anti-fungicidal and antibacterial properties and it has a variety of nutrients that revitalizes the hair and scalp including Vitamin E, and protein.

The healing ability of castor oil is attributed to its chemical composition – a combination of fatty acids and ricinoleic acid.  Fatty acids are the key to locking in moisture.

Castor oil that has undergone the least processing is pale yellow in color. Pale castor oil is cold-pressed which means that no heat was involved in the process of extracting the oil from the beans, preserving the quality of the oil.

Black castor oil is created by adding the ash from roasted castor beans in the oil. Whether or not adding ash to castor oil is beneficial is not scientifically known; however, some manufacturers do claim that castor bean ash adds to the potency of castor oil and improves hair and skin health. 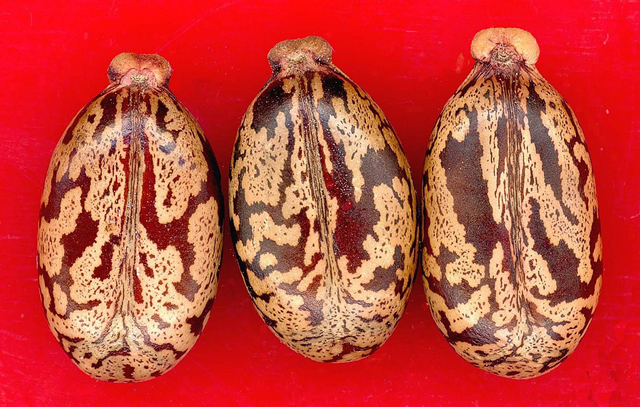 You can apply the oil directly to the scalp to treat scalp conditions or to stimulate hair growth. To take advantage of its moisturizing benefits, use the oil as a deep conditioner and then rinse out and style your hair as usual.