Why It's Wrong to Call Your Hair Nappy | Natural Haircare News

Why It’s Wrong to Call Your Hair Nappy 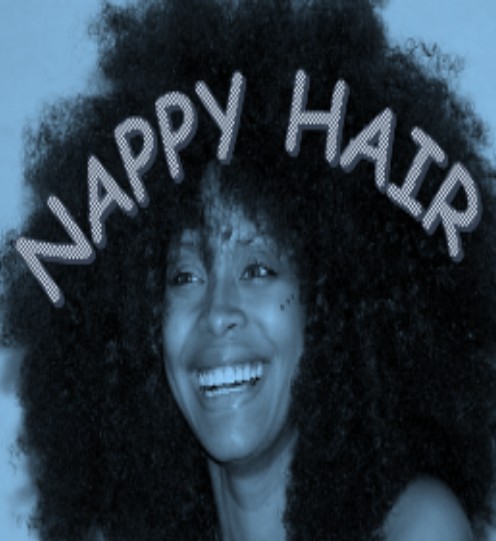 “Marcus, it is time you go to the barbershop so you can do something with that nappy head of yours.”

My mother use to tell me that as a kid whenever my hair grew 1 month since my last haircut. As an adolescent, hearing the word “nappy” never bothered me. It was just another term us black folks used amongst ourselves. Boy, was I wrong.

While some “black conscious folks” debate amongst themselves whether nappy is a negative term or not, I’d rather let historical facts speak for themselves.

The True Origin of The Term “Nappy”

However, politicians used hair texture (and other physical markers) as a reason why black people should be enslaved. Former president Thomas Jefferson stated in his book “Notes on the State of Virginia” that “long, flowing hair” was a characteristic of being human, not black’s nappy hair. In addition, he went as far as saying that Orangutan apes (he spelled it “Oranootan”) sexually preferred black women over their own species. Give me a break!

Fast forward to the Civil Rights era of the 1960s, FBI declared social activist Angela Davis a top-10 fugitive. They printed out wanted posters of Angela wearing her huge afro all over America. This made it easy for other black women to be harassed due to their hairstyle. Overall, people who had “nappy” hair was been broadcasted to the masses as criminals.

“These are some nappy-headed ho’s”

Back in 2007, sports announcer Don Imus called the Rutgers University girl basketball team this. The team consisted mainly of black women. When asked why he said this (after public outrage and eventually being fired), Imus said that rappers call black women “nappy headed ho’s” so he thought it was acceptable. Really?!?

As you can see, the term “nappy” is meant to be derogatory. Whenever white folks and any other race use the term, it is not to give our natural hair praise. Now, if you still want to say “nappy” because you feel that it’s nothing wrong with the term, go right ahead. I just had to give you the 411 on why you’re saying it in the first place.