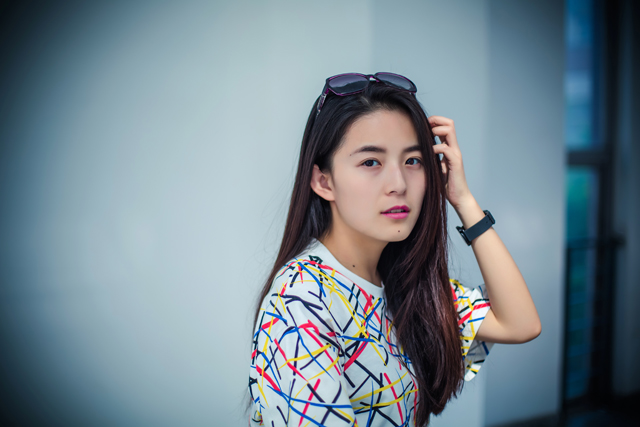 Not the Japanese girl mentioned in this article.

Imagine your child going to school and being threatened with expulsion because of his or her natural hair color. According to the Metro.co.uk, an 18-year-old Japanese girl who attended the Kaifukan School alleges that she was forced to dye her hair or be expelled. As a result, she endured “pain and irritation” and is suing the government for over 2 million yen.

According to the Metro.co.uk article, the girl was asked to dye her hair black multiple times, but her original hair color is brown. Although it is rare for a Japanese person to be born with brown hair, it does happen.

Business Insider reported that it is common for Japanese students to have to prove their natural hair color. It said, “According to a new study published by Tokyo news outlet The Asahi Shimbun, 57% of public high schools in the city require students to prove that their hair color is natural.”

There is no shortage of stories about students being punished by schools for their natural hairstyles, but stories about hair color are not as common with Black natural hair. However, it is when it comes to Japanese standards of beauty.

Hair dye and altering your appearance is not allowed, especially in schools. In her Breathing Means More blog, an Assistant Language teacher by the name of Erin said her high school located in Fukui, Japan prohibits dye. She said, “You may not change your natural appearance. For example, dying your hair, wearing makeup, wearing colored contacts, tweezing your eyebrows, painting your fingernails, etc.”

When a school’s response is to disapprove of a student’s natural hair or natural hair color, it can cause the student to think something is wrong with themselves. When it happens, it makes a statement to say, “You are unacceptable” and that in itself is unacceptable!