Jill Scott: The Queen of Natural Hair- A Look at Styles Through the Years | Natural Haircare News

Jill Scott: The Queen of Natural Hair- A Look at Styles Through the Years 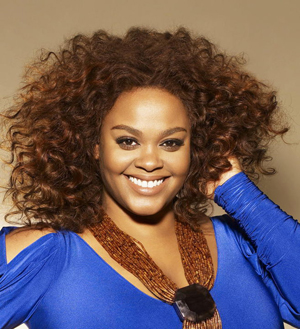 Jill entered the commercial music scene during a wave of naturally celebrated “neo-soul” artists- like India Arie, Anthony Hamilton and Erykah Badu. Rocking her kinky comb-out, adorned with flowers and lovingly referred to as “Jilly from Philly”, Jill stepped in as the girl-next-door and raised the bar in the world of natural hairstyles- without even trying.

Besides dominating the music charts with her sultry and soulful voice, she was one of the first commercial artists in this genre to take the natural hair lifestyle to a whole new level. As Jill’s career and brand expanded into acting and modeling, she continued to shake up the beauty world with break-the-mold-natural hairstyles. 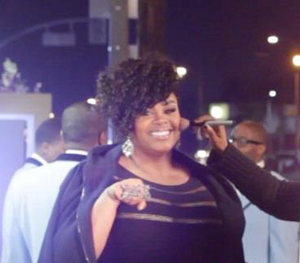 We have seen Jill rock a plethora of styles on and off the red carpet over the years. The kinky curly, slicked back pixie, a variety of braided styles or half braided/half out looks, topknots, soft swept glamorous updos, flowing curls, sleek straight styles, fluffy pompadours and dewy fros are some favorite picks.

We’ve seen Jill with a short, cropped fro, adorned with curly, flowing tresses, killing faux locs and slaying long and straight hair in Hollywood. No matter the look, Jill’s choices of natural styles remain on point and continue to inspire naturalistas around the globe. 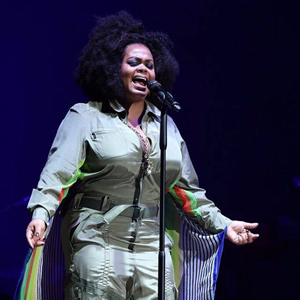 It’s no secret that Jill’s eye for style is exceptional. This simply highlights that natural is anything but boring! Jill has continued to push the limits on her style choices and through doing so, has become the natural girl’s hairstyle icon. From the looks of it, Ms. Scott shows no signs of stopping.