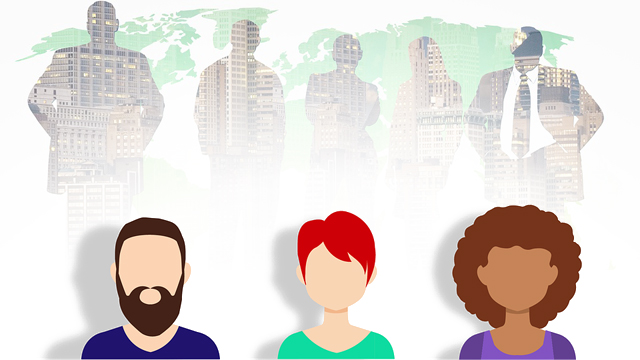 It’s likely that her problems with the station stemmed from Ms. Lee’s professional, yet direct response to comments made by viewers via social media about her appearance and a specific news report that she anchored.

You be the judge.  Was it her natural hair, or her comments that may have led to her termination?  Read the article and leave a comment.

Was News Anchor Rhonda Lee Fired Over Her Short Natural Hair? Likely Not

The most honest man in America is a man who knows he’s about to lose his job. When you know your days are numbered at a job, you stop caring, you stop pretending because fairly or not you know the next paycheck is your last:

“I’m just a waiter, I’d never actually eat here if I had the money so NO, don’t order the chicken.”

“The truth is, we’ll be dropping prices tomorrow so just buy your clothes then.”

All of the above and more are statements that prove you’re dealing with someone who is about to lose their job and knows it. So it should come as no surprise that Rhonda Lee, a meteorologist at Louisiana local affiliate KTBS was fired, and it certainly should not come as a surprise that she is speaking out so loudly on the issue.

While many headlines are suggesting that Rhonda Lee, a black female weather reporter in Shreveport Louisiana was fired because of her natural hair choice that is not the real story. According to her initial reports in Journalisms, Lee was minding her own business working as an anchor at the station when on two separate occasions racially tinged insults and critiques were directed at her via social networking sites run by the station. According to Lee :

On Oct. 1, a viewer identified as Emmitt Vascocu wrote, (on the station facebook page)