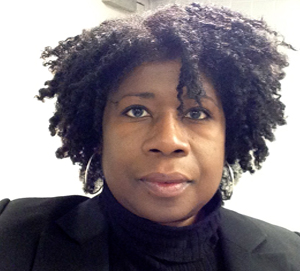 Natural Haircare News was recently approached by Simply Organics to sample some of their natural hair oils for our readers.

They shipped two products:  Simply Organics Coconut Oil and Jamaican Black Castor Oil.  In the interest of being fully transparent, although we received the products for free, I was not paid to write this review.

If you are familiar with this blog and our natural hair talk show, I’ve mentioned several times that coconut oil, the unrefined, organic kind, is my favorite deep conditioning treatment. It’s a great oil in general for natural hair because it penetrates the hair shaft and moisturizes the hair internally which helps stave off dryness. It’s been my go to product for several years although I’ve never tried the Simply Organics brand.

The oil came in a glass jar when received and to my surprise,  the oil was already liquified, not solid as I’m used to. I assumed that maybe there was something in the product that kept it liquified, but I should have realized that it likely had to do with the fact that it was a warm day when I received my package. I was disappointed to see that the oil had solidified inside the bottle by the time I was ready to use it. Since the bottle has a narrow head, I had to warm up the oil before I could use it.

Despite this, the oil worked great on my hair as expected.  I use coconut oil as a pre-shampoo, (pre-poo) conditioning treatment. I then wash it out with either a co-washing product or sulfate free shampoo, then condition, rinse and twist with a twist defining creme or with homemade flaxseed gel. My favorite creme right now is As I Am Twist Defining Cream. For this treatment, I used steam to make sure that the oil could penetrate quickly and deeply into my hair. The picture above is the end result of my coconut treatment twist out style.

Cons:  Glass bottle with narrow head makes it difficult to dispense the product in it’s solid state. Just run the bottle under hot running water for a minute and  the oil will liquify.

I also used the Jamaican Black castor oil with positive results.  I’ve never used castor oil as a conditioner because the thickness has never been appealing to me, but I tried it a week later for this product review following the same pre-shampoo, wash routine outlined above. Here are my results: 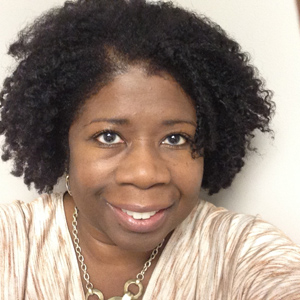 Cons: I don’t like the smell, although the smell did not remain in my hair after washing it out. I think that because castor oil is heavier, it weighs the hair down so my hair seemed less full than with coconut oil if you compare the two pictures.  I tend to like fullness, so this really is a personal preference. Some women may prefer their hair being weighted down so this could go in both the pros and cons sections.

I do prefer coconut oil and will continue to use it as my go to deep conditioner, but it was great to experiment with a different oil.