Do You Find the Term “Nappy Hair” Offensive?

We recently posed the following question to our 900+ Natural Hair Facebook community: 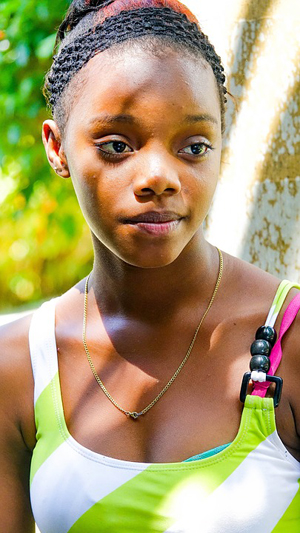 We got some interesting responses, but not the responses that we had first expected… Most people were not offended by the term “nappy” when describing their natural hair.

A lot has changed over the last several years.

I can remember as a child that telling someone that they had “nappy” hair was like saying a dirty word; one that cut to the very heart of a black woman’s perception of her beauty and self-esteem.

We know that there is a history behind why a five letter word has so much power. The pressure to conform to European standards of beauty was deep-rooted.  But based on many of the responses, we’ve come a long way since the 1970’s.

We decided to poll our Natural Haircare News visitors who may not be on Facebook.  What do you think?  Is the word “nappy” an offensive word to you?

2 Responses to Do You Find the Term “Nappy Hair” Offensive?