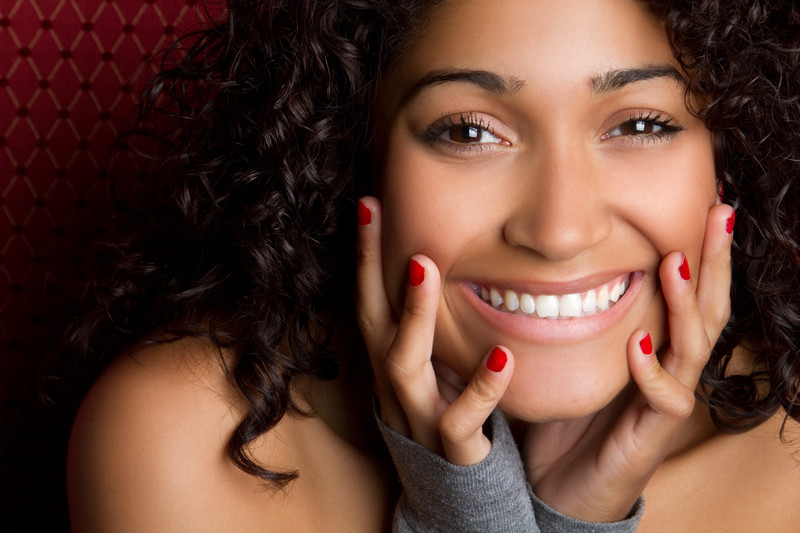 When this current natural hair movement began to take off, it unfortunately quickly began to form cliques, whether real or imagined. While many natural women consider anyone natural as long as her hair texture isn’t chemically altered, others formed their opinions around ethnicity and race. This latter group feels that the whole movement grew out of black women with kinky hair (typically described as “type 4”) wanting to embrace and celebrate their coils and kinks. Biracial women need not apply.

The ugly truth is that kinky, coily hair has really never been accepted or considered beautiful in many societies, and this sad attitude persists in places around the globe, including countries where black people are the majority. Being part of a movement that celebrates natural textures has been empowering for a lot of women. Instead of succumbing to the pressure to relax or flat iron hair to assimilate or be accepted, more and more black women are shaking free of these oppressive chains of thought and letting their natural texture flourish across all segments of society.

The problem with excluding biracial women from the movement is the assumption that biracial women — as well as black women in general — are one homogenous group. Yes, women with “type 3” curls have made bigger strides across platforms like YouTube; they’re often more popular than their “type 4” counterparts. But everyone with a loose curl pattern isn’t biracial or light-skinned. Likewise, every woman with tight coils isn’t brown-skinned or has two black parents. Black people have such a range of curl patterns and they cover the entire color spectrum. Just because someone is biracial doesn’t mean she’s never worn a relaxer or felt the pain of hair hate.

Does colorism still exist and disproportionately affect darker-skinned black people, across employment, social acceptance and beauty standard lines? Yes, to all of that. It’s a painful legacy of racism. But excluding biracial women — especially those who identify as black — from the movement does the natural hair community no good. Instead of separating ourselves into hair type cliques, we should work toward more inclusion of the full range of textures that black people can have.