Exploring the History of the Natural Hair Movement 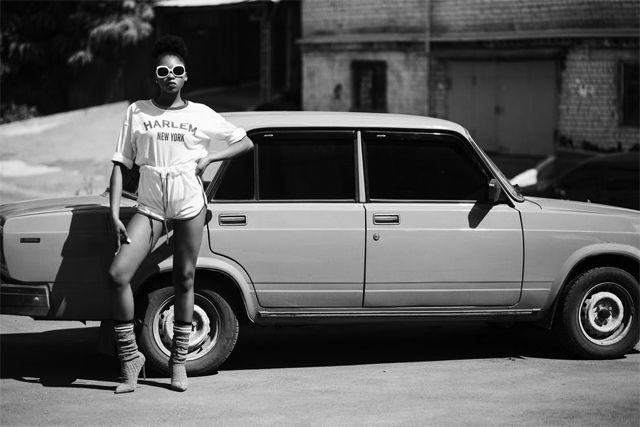 Contrary to what many may believe now, the natural hair ‘movement’ has a deep and rich history. For decades in America, the natural hair movement has been growing, changing and fundamentally not just affecting black women, but the economy as well. Relaxer sales have gone down, while natural hair care product sales are on the rise.

Many black women were taught growing up that their hair grade and curl pattern was ‘good’, ‘kinky’ or even ‘nappy’. These identifying descriptions have caused a constant level of shame for many women of color. The outcome? A lack of pride in their natural hair. As a result, they’ve worked on achieving a European look- long, straight hair- at any cost.

From when straightening combs were introduced in the early 1800’s to the black community, to when relaxers were invented in the late 1800’s. achieving a silky straight look was paramount. This new powerful chemical treatment offered black women a way to straighten their hair more easily and for the effects to last longer- without the hot comb and correlating forehead and ear burns.

Once the ‘black power’ era kicked off in the sixties and continued into the seventies, natural hair became more readily embraced and promoted by the black community. This movement was fundamental in teaching something different than what many had experienced growing up- black pride and a true sense of self-love. Appreciation of natural hair, natural facial structure and skin tone was of utmost importance. The afro hairstyle became an expressive way of rebelling against American society’s ideas of beauty and embracing one’s own beauty- including forgoing straightening black hair and being prideful in rocking it naturally instead.

Fast forward to current times and you will find that many black women are being more mindful of the potentially dangerous long-term side effects of relaxing hair. Thus, they are embracing their African roots and doing the ‘big chop’ to cut off their previously relaxed locks, and regrow their hair into its fully natural state.  The history of natural hair has been a difficult and long one, but it seems that the current natural hair wave is more than just another ‘era’.