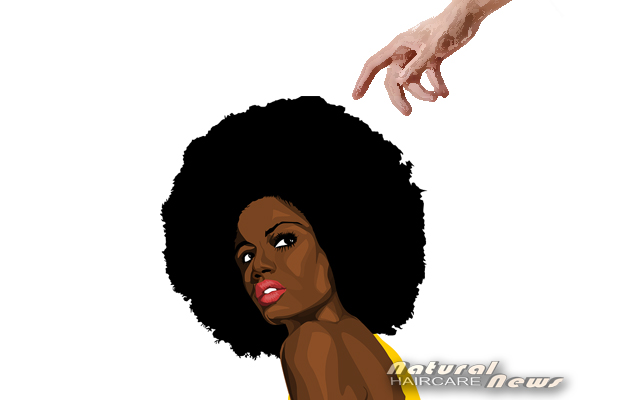 It’s not uncommon that black women are approached out of the blue with questions about their hair. How did it get that way? What’s the name of that style? Is your hair “real”? At times, people may even attempt to touch a black woman’s hair- and that’s a no-no!

So, what’s the big deal with our hair? Why don’t we want people to touch it- and why does everyone seem to want to? Going back to our ancestors in early Africa, hairstyles were of great importance. The hair- the crown- was very symbolic in nature. Therefore, hairstyles were often indicators of social status and family lineage. Unfortunately, in American societies, there is a vast difference in the way these styles are accepted and viewed. Black hairstyles are embraced and celebrated only after they are showcased on European women.

In 1979, Bo Derek wore cornrows and beads in the movie 10. In 1980, People magazine stated that Derek was responsible for making the hairstyle a “cross-cultural craze”. Fast forward to 2018, Kim Kardashian West sported the same style and called them “Bo Derek Braids”. These braids- cornrows, to be specific- were in no way a new style when Derek sported them. Cornrows had been worn by people from various brown cultures for centuries.

Perms were developed to give European women a “natural curl” look that’s similar in texture to the natural hair of black women. Brazilian keratin treatments seem to be the European response to the black woman’s relaxer in achieving silky straight hair. Weaves, wigs, and extensions have been worn by black women for many years but were not embraced by mainstream media until European women began wearing them proudly. Being curvaceous, having fuller lips and darker skin was once looked down upon. However, we can clearly see that these attributes- belonging naturally to women of color-have now gone mainstream, and women of other cultures are taking steps to achieve that look. We take these things- our culture, our ancestry and the time and energy it takes to get our hair just so personally. So, no, don’t touch our hair!