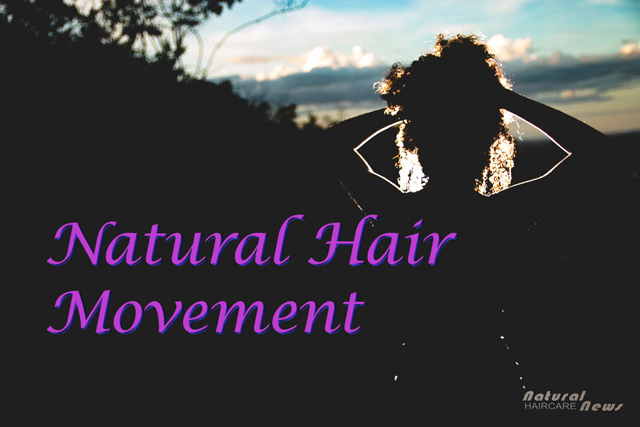 Cultural appropriation has — sort of — become a household term in western societies in recent years. From festival fashion choices to burrito bars, critics are casting doubt on the legitimacy of everything on the grounds of ‘cultural appropriation’. The term was first coined by sociologists in the early 1990s and most people don’t understand the outrage especially when it comes to black hairstyle.

By definition, cultural appropriation refers to the inappropriate or unacknowledged adoption of the ideas, practices, customs, etc. of one group of people by individuals of another, typically more dominant group. The natural hair movement is an organization focused on encouraging women of African ancestry to keep their natural afro-textured hair and combat cultural appropriation.

Understanding the History of the Natural Hair Movement

When it comes to the cultural appropriation of black hairstyles, some have gone as far as saying ‘it’s just hair’ which shows ignorance on the history of black women and natural hair. Let’s take a trip down the memory lane and try to understand where the natural hair movement is coming from. See, in early African societies, hair had a heavy social significance. Hair was at the centre of the African culture until Europeans showed up and changed the perspective.

When Europeans came to Africa in the 15th century, they were impressed by how Africans used hair to indicate a combination of gender and social ranks. When the slave trade began, captured Africans had their heads shaved as a way of humiliating them and depriving them of their identity. Shaving slaves was the first step toward erasing the culture and identity of black people. Hundreds of years later, slavery was abolished and straighter hair was seen as a sign of beauty, freedom, and prosperity.