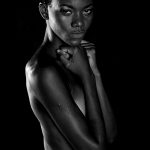 Are Black Women Being Punished for Wearing Their Hair In Its Natural State?

Whenever I read a news report about a black women or child who has been treated differently because of how they chose to wear their hair – au naturel – it makes me wonder: Are we being punished for having natural hair? Okay, I’ll concede that the word ‘punished’ may come across as a bit dramatic. But take the following into consideration: 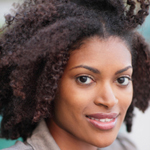 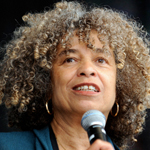 Politicians Who Rock Their Natural Hair

Do you think that those who elect our politicians perceive politicians with natural hair in a negative, positive or neutral way? 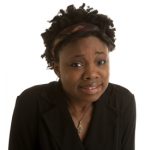 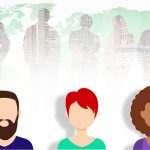 It’s likely that her problems with the station […] 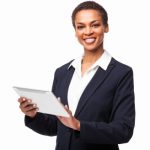 Dianne & Pamela dish about reactions people have to their natural hair at work; particularly during the transition period. We also discuss whether natural hair is a “career killer” in the workplace.